Celebrate our Journey through the HIM Profession – 75 Year’s Strong 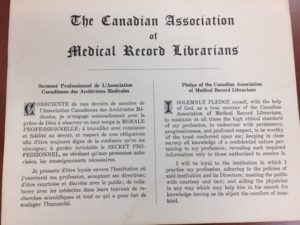 Over the past 75 years (1942), the HIM profession has gone through many evolutionary changes.

Early in the 20th century there was no established method of collecting data and health information.

In 1928, the American College of Surgeons encouraged leaders from the United States and Canada who were working with patient records to collaborate, and in 1928 the Association of Record Librarians of North America (ARLNA) was formed.  By the end of that year, 58 members were admitted from 25 states and Canada.  In 1942, the Canadian association was chartered and became a formal, separate entity.

In 1949, the Canadian Association of Medical Record Librarians (CAMRL) received its letters patent as a federally chartered organization, with the mission and goals to provide membership services.  In 1972 the College obtained Letters Patent as well.

In the 1970s, the Health Information Management (HIM) professional’s role expanded to include interpretation of the record and translation of clinical documentation into standardized codes for diseases and surgical procedures using the International Classification of Diseases (ICD).

As we celebrate this significant milestone, our ‘diamond jubilee’, it is important to take time to reflect on the strength of the HIM profession and consider our bright future. 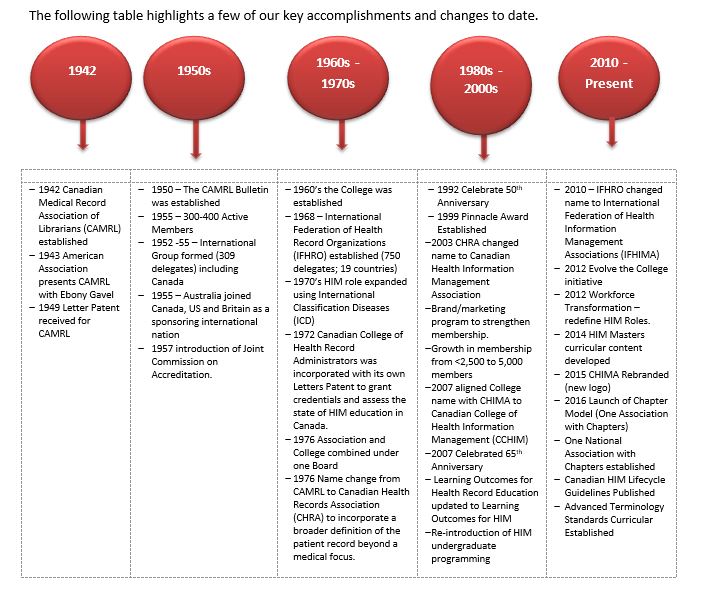 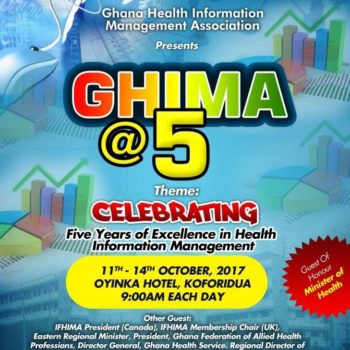 IFHIMA – Organizing a World of HIM 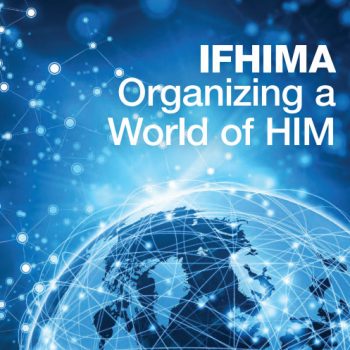